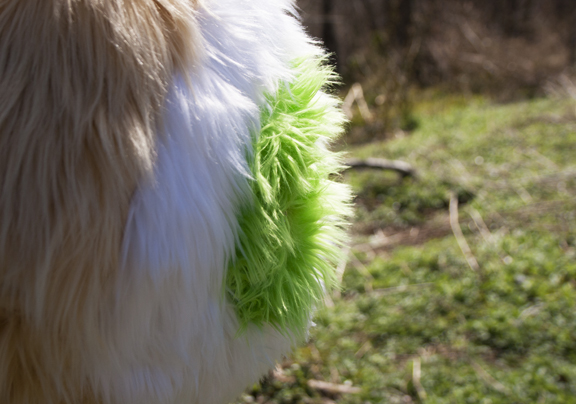 I am happy to share my upcoming show, with some new works, some recent work, at the awesome space Rhizome in Takoma Park neighborhood in Washington DC.

Here is the info:

Link to the event

Natural Order is the first solo exhibition by Costa Rican / Mexican artist Paulina Velázquez Solís in Washington DC. In this exhibition, notes and cues from personal experiences mix with an ongoing curiosity in the biological world, converging into shapes and variations within different subjects through media including drawings, sound installation and sculpture.

Some pieces grew from a collection of personal and observed transformations of the human/mammalian body, particularly in the changes that take place during pregnancy, postpartum and in the reproductive process in general. In other works, routine and the passage of time are registered in works like a diary of finger prints, which due to a skin condition have an inconsistent imprint, making them unreliable for identification.

Shifting the view into a microscopic perspective, a sound installation made in collaboration with sound artist Travis Johns, creates a habitable net of cell-like units that respond to their environment in a sonic inspired synapses.

In 2010 she obtained an MFA in New Genres from the San Francisco Art Institute, under a Fulbright and PEO Peace Scholarship, and in 2008 she obtained her Licenciatura in Art and Visual Communication in Printmaking from Universidad Nacional de Costa Rica.
Travis Johns Sound artist and educator, occasionally known as VSLS and/or True French. Performs largely on electronics of his own design and build, usually at very loud volumes. Runs the audio electronics company VauxFlores, among other things.

Visual artist from Costa Rica/Mexico, living in Ithaca, New York. Working in the border of handmade and digital media. Bringing the organic/bodily world into the realm of strange View more posts